Street Fighter V player Robinho, who qualified for the Capcom Cup in February, was banned from his team and from Brazilian community events this Thursday (6) after an alleged gang rape case he narrated in a live stream at the end of last year.

In the controversial episode, Robinho said that he took a drunk girl to a shack with “eight more crazy people” and that she “was torn apart”. The original excerpt of the broadcast in which he tells about the case is available below, taken by Zenith, one of the competitors of the Street Fighter V community in Brazil. We warn of possible triggers during declaration.

The broadcast took place on December 27, 2021. The original snippet, the VOD of this live and the player’s own channel are no longer available on Twitch.

Later that day, the team that Robinho represented announced the player’s dismissal. “We officially announced that Robinho is no longer part of the PATOZ Team”, explains the team on his Twitter. “We are grateful for all the time of contribution and dedication, but we do not condone the attitude he said in his stream and we will not tolerate any member also following the same path”, he adds.

In the following hours, the player was also banned from community events. Ultra Arcade, which organizes events in the city of Belo Horizonte, and Treta Championship, from Curitiba, decided to no longer accept the competitor’s presence in their tournaments.

Due to the words of the player Robinho in his live and for not condoning the unethical behavior presented, it is decided to ban the player in all events held by TRT. #fgc #fgcbr #fighting games #arcade #Arcadian #trchamp # bullshit

Capcom has yet to publish a position on the case as of this writing, but has promised to release a statement on the matter. We will update the story when that happens.

In an interview with the ge still on Thursday, the player mentioned that this was all a story invented by him. “It was a story I made up right away, out of the blue. That thing about drinking doesn’t even exist. People are (sic) distorting the whole story”, he explains at the time to the website.

In the statement he sent, he also explained that the relationship took place nearly 25 years ago, when he was 13 and she was 15. And that all the “role” part from then on was created by him during his live. 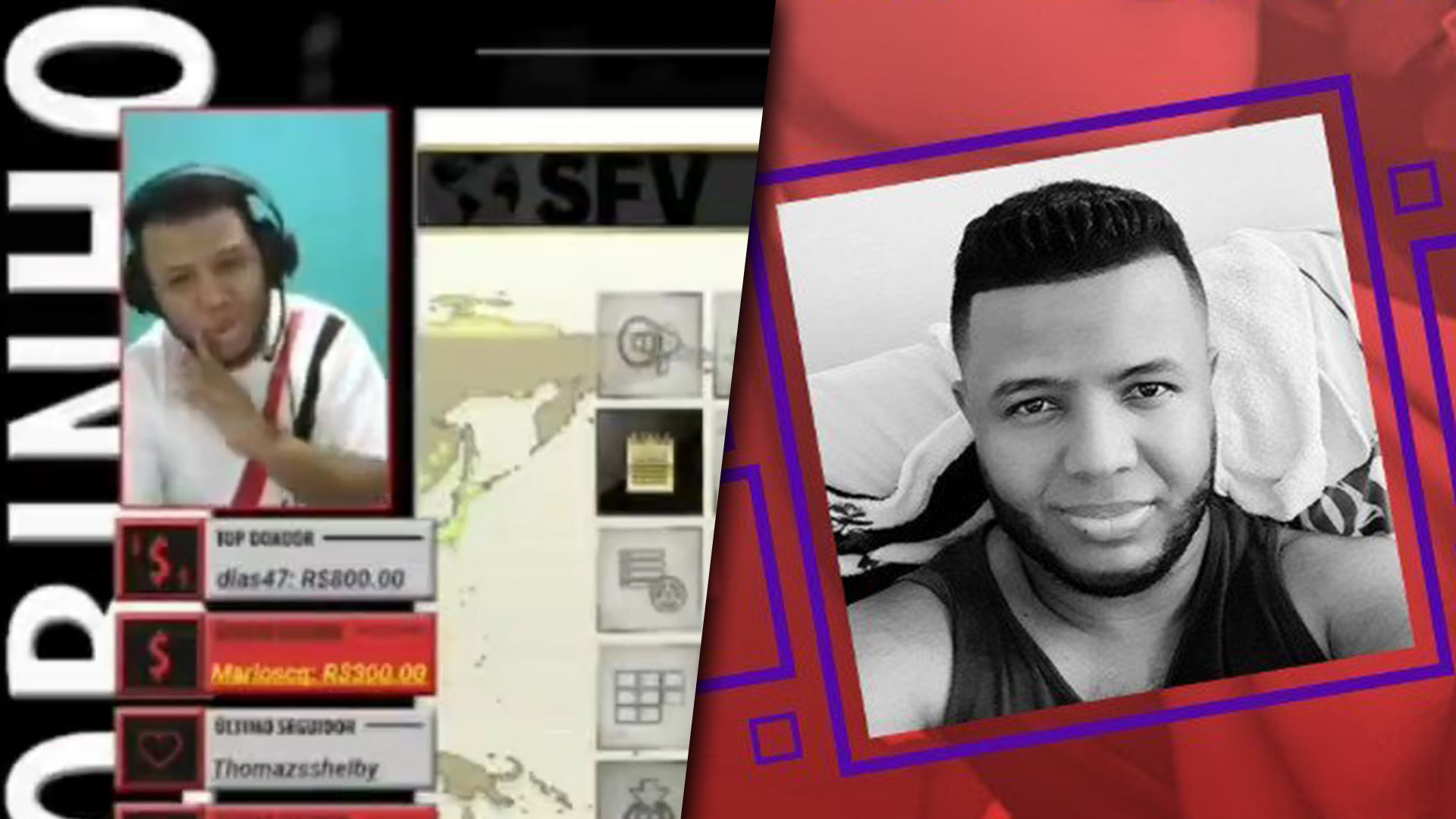 Robinho qualified for the Capcom Cup, the World of Street Fighter V, after winning the second edition of the CPT in Brazil. The tournament will take place in February 2022 with 32 players including RonaldinhoBR, another Brazilian qualified for the event.

Opinion: Arcane marks the new era of League of Legends

Free Fire: Dollars is two-time champion of the League of the Americas by 1 point

VALORANT: With Xand and Jonn, Ninjas in Pajamas Reveals Their Lineup