Immortals presented its League of Legends support for the second season of LCS 2022. The Korean IgNar, who represented the Evil Geniuses team until January of this year, was chosen for the post.

Check out the original announcement below, in English.

The hook king is making his much-anticipated return to the #LCS.

IgNar played for Evil Geniuses for a year and, before that, spent two seasons on FlyQuest as well. He has had stints with teams like Incredible Mirable, KT Rolster, Misfits and Schalke 04.

The movements between teams do not stop in the North American scenario of League of Legends. 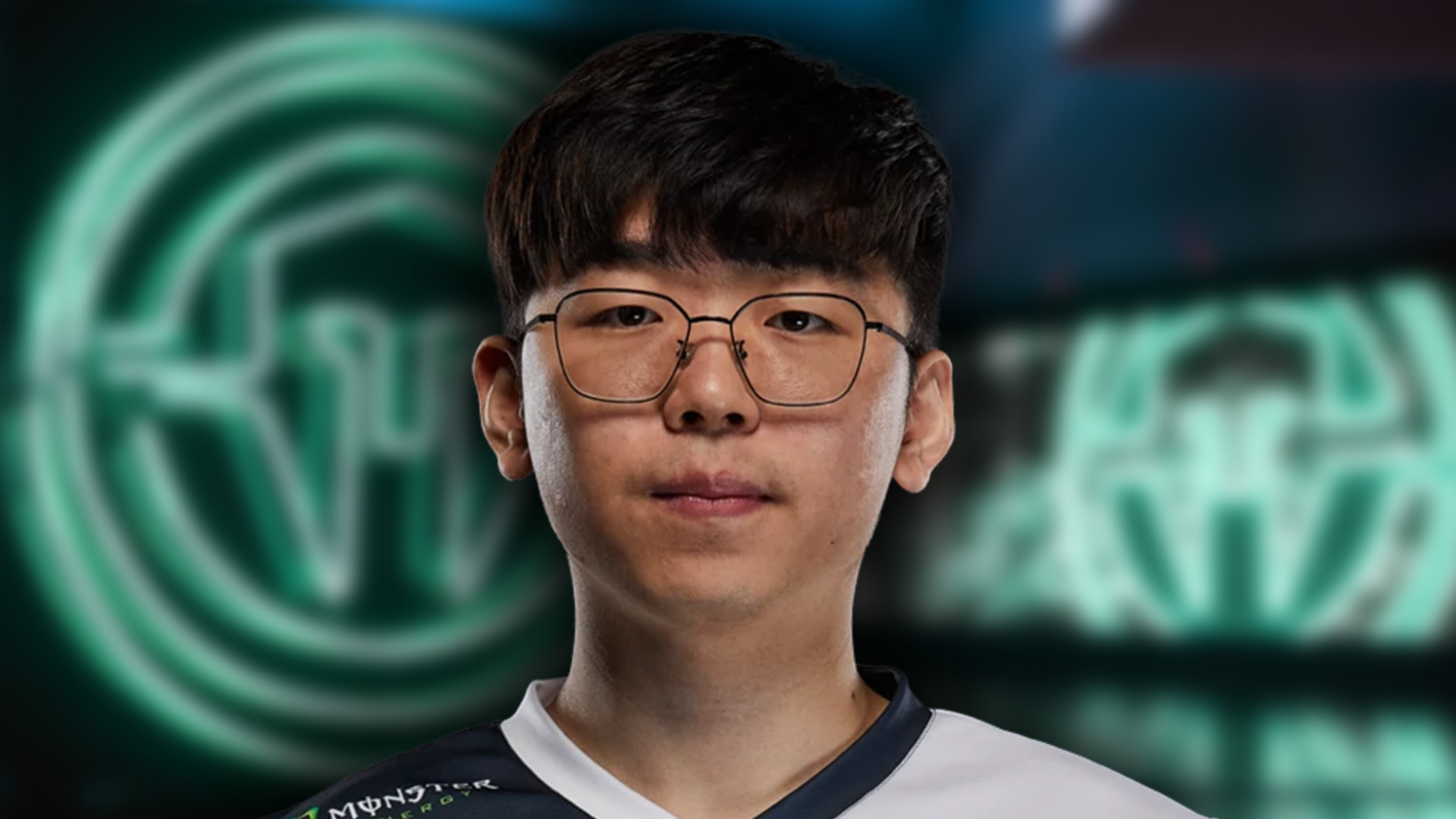 Some sites recently pointed to Jensen’s return to Cloud9. Meanwhile, TSM could sign Maple in the coming weeks. Check out these and other LCS 2022 news right here on Mais Esports!

The post LCS 2022: Immortals signs with IgNar for the second split appeared first on Mais Esports.