In 2021 the sports they saw great achievements: from record numbers of audiences to multi-million prizes, including Brazil consolidating itself as the sixth country that earned the most awards in the year.

In Fortnite The Valorant, the main games had high stakes in the competitive scenario and, therefore, we list below 8 tournaments that gave prizes (well) millionaires in 2021.

Fortnite’s last 2021 tournament had a prize pool of over $5 million, spread across 7 world regions. Here in Brazil, the slice was US$ 699,300 (almost R$ 4 million at the current price). The winners of this edition, Phzin, gsx and OPai shared the prize of US$ 180 thousand (just over R$ 1 million).

This year’s edition of the Dota 2 world championship, held in Budapest, had the biggest prize in esports history: US$ 18.2 million (R$ 102 million) were won by the Team Spirit team, which won over PSG. LGD. In total, US$40 million was distributed during the championship. 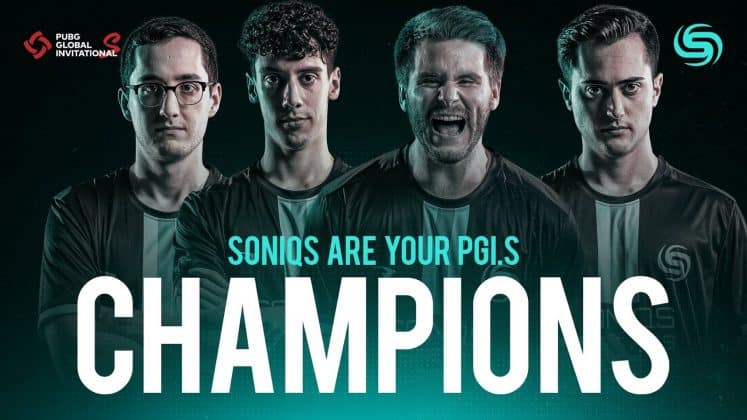 The Soniqs team won this year’s PUBG PGIS, which had a first-place prize of $1.2 million ($6.8 million at current prices). The championship had 32 teams playing in the final, but the Soniqs quartet got the better of it and shared the millionaire prize.

As usual, the League of Legends world had such an award for the winners. EDG, which won its first world title, took US$ 489,500 from Riot, around R$ 2.7 million. In addition to the high-value prize, the team’s players also won houses worth R$ 820,000 from the organization’s owner.

In May, the Free Fire Worlds took place in Singapore. With the participation of Brazilian companies LOUD and Fluxo, the championship had a total prize pool of US$ 2 million (R$ 11.3 million). The Phoenix Force champions took the $500,000 slice.

Natus Vincere made history in 2021 by being the undefeated champion of the CS:GO Major. In addition to setting a record, they also took the biggest prize in Majors history: over R$5 million. The G2, which was in 2nd place, also took good money: it was US$ 300 thousand, around R$ 1.7 million.

Valorant’s first World Cup had the Acend team as the first winners. In addition to the title, they also took the millionaire prize of US$ 350 thousand, almost R$ 2 million at the current price. In addition to the amount, Riot Games also transferred to the 16 teams in the tournament amounts referring to sales of the World Cup commemorative package collection. It is estimated that each team received nearly R$500,000 in prizes from skin sales.

The Rainbow Six Main Championship had, in 2021, a $1 million prize money for the first place finishers. Ninjas in Pyjamas took the title and the value, thus becoming the first Brazilian team to win the R6 tournament.

See also: Check out which were the 8 most watched championships in 2021